When it comes to updating, re-editing or changing an existing TV commercial, Space City can help with its award-winning versioning services

With three HD edit suites using both Premier and Avid, as well as Da Vinci grading, Space City can quickly update and refresh your existing ad.

Whether you want a couple of small tweaks or a bigger change, contact us now to see what we would suggest for response rate improvement.

We take care of all aspects of versioning:

Last year we created over 3,000 versions of adverts on your TV now! Contact us now to see how we can improve your existing commercial 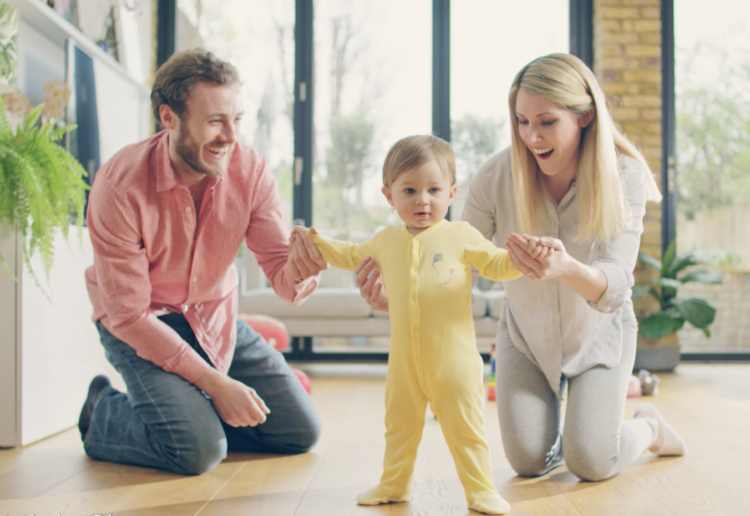 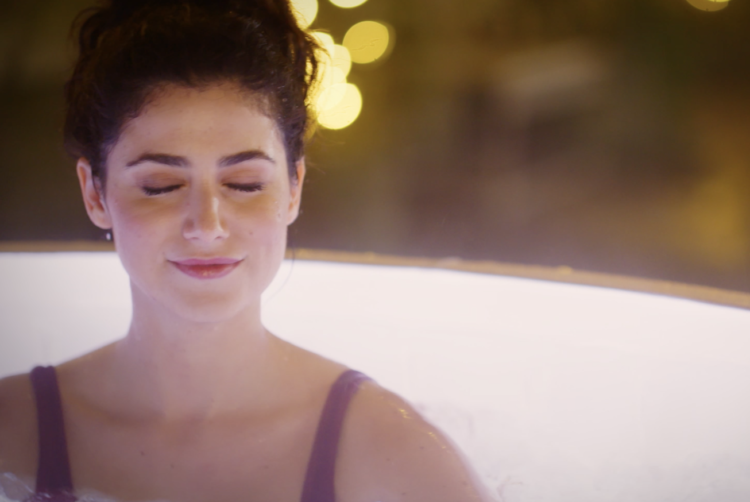 Favourite Time of the Day